Welcome to the Magicka Dragonknight Support Cyrodiil Group Build “Firelord” for Elder Scrolls Online. Make sure to bookmark the link as I will keep updating the build for each new Update of ESO. The Firelord Build is optimized for Organized Group Play of 12-16 in Cyrodiil.

This build is a 5-1-1 heavy setup with Ebon Armory, Shroud of the Lich and Bloodspawn. With the Dragonhold update, the sustain for MagDK has never been that bad. As a result, I strongly suggest to cover the Support role instead of a damage dealer to make it easier on yourself. This being said, it is still viable and possible to make it work as a dd for experienced players.

The Dragonknight can cover two different approaches as a Support role in a group environment. Offensive or Defensive. We will cover the offensive role for this build and this is why heavy armor makes perfect sense.

Our role is to anticipate the leader next movement’s decision and to sprint ahead with Race Against Time to the biggest pack of enemies during a push. As we pass throught them, we rotate between Choking Talons, Mystic Orb and Shifting Standard providing 3 of the 6 damage synergies used in group play.

We also support the group off healing when the health of our group members fluctuates alot by providing the Overflowing Altar synergy and by applying Healing Ward with the Perfect Mender's Ward which increase healing taken by 30% for 3 seconds.

Last and not the least, we buff the entire raid with Major Sorcery / Brutality with Igneous Weapons which has its duration increased to 54 seconds in Dragonhold and a huge range of 36 meters.

This is just a quick introduction of how useful this Support role is in a group environment. We will cover the other skills in the Rotation and Combos section.

Ghastly Eye Bowl is the Food we use with this setup.

The Combustion synergy from Energy Orb, Wormcult buff always active, Resto heavy attacks and potions are our only sources of sustain.

Buffs: Major Resolve, Major Sorcery and Lich proc were active when I took the screenshot.

We run a 5-1-1 HA Setup with Ebon Armory, Shroud of the Lich, Bloodspawn and Perfect Mender's Ward.

With a Warden casting Expansive Frost Cloak to apply Major Resolve to the whole group, you don’t need to run Hardened Armor.

Before any engagement, you want to make sure to maintain the following buffs from your abilities :

In a magicka group focus, the leader will usually start an engagement by doing a countdown of Proximity Detonation. As you hear the countdown, cast Igneous Weapons and Overflowing Altar, then cast Race Against Time and sprint to the biggest pack of enemies before the leader even calls for it. Since you have to anticipate the decision, I recommend this role to be covered by an experienced player who has played with the leader for quite some time and is used to his calls.

Sprint throught the enemies in the direction they are going and alternate between Choking Talons and Mystic Orb.

Reapply Race Against Time to remove roots when needed. Cast Elemental Blockade if stationnary or when pushing back around corners or in choke points.

Anytime you see 4 enemies or more stacked together, drop your Shifting Standard ahead of them and alternate between Choking Talons every global cooldown.

During the kitting phase, keep your buffs up and apply Elemental Blockade, especially around corners or in choke points.

During keep or resource fights, recast Siege Weapon Shield when stationnary for a few seconds. Use Efficient Purge during heavy siege.

When people call for help or when you see them in danger, cast Healing Ward to provide them with Major Vitality. 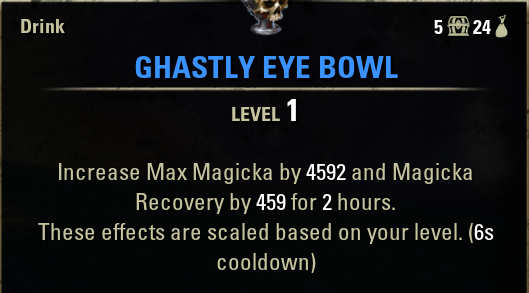 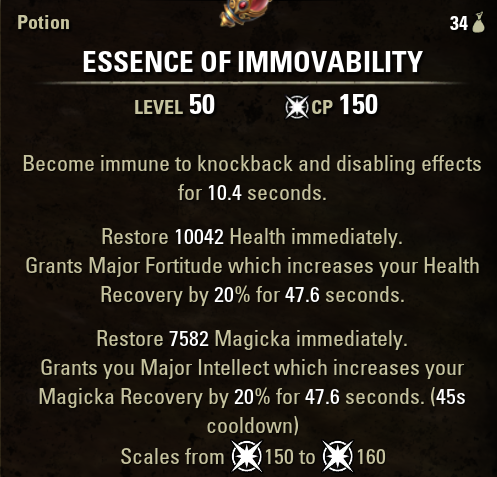